I am Australia's Miss Penny Tration!

When Penny walks into a room the atmosphere instantly changes, she commands attention. The fact that she is at least seven foot with ‘heels, hair and attitude’ (a quote given to Penny by Super model RuPaul when they worked together) is just the beginning. Penny has an infectious sense of humor.

Penny would describe herself as a ’90’s Drag Queen’ Big, bold and brash. At home on stage, camera, online… anywhere she can grab a microphone.

Book One of our Fabulous Events 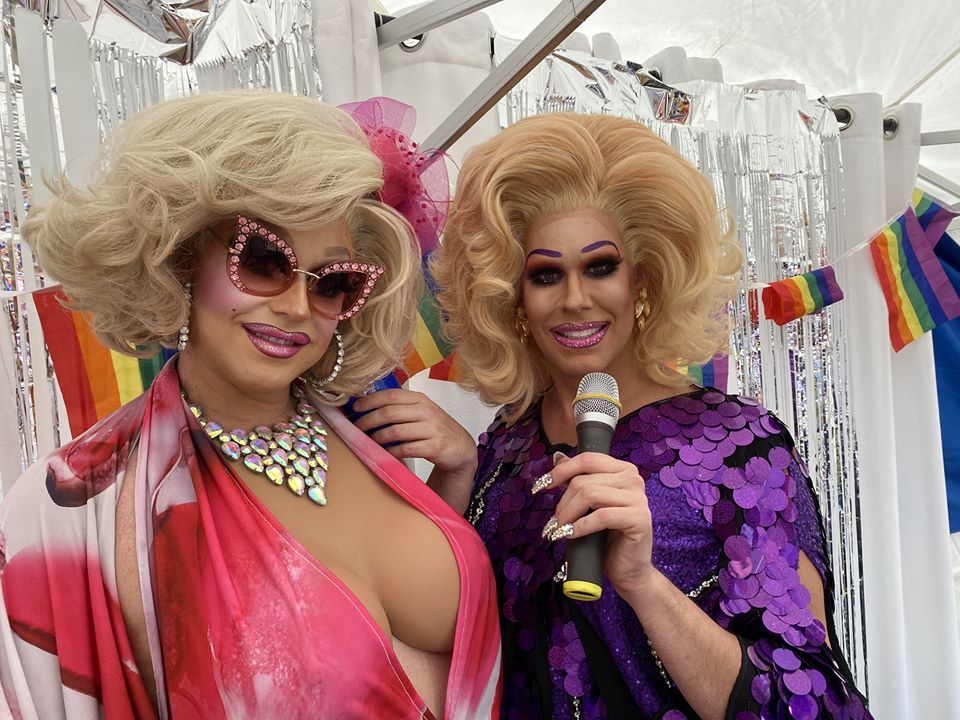 You want to impress the bride to be and her friends and have a memorable UNIQUE night.

Let Penny take care of it with our HENNY PENNY packages. 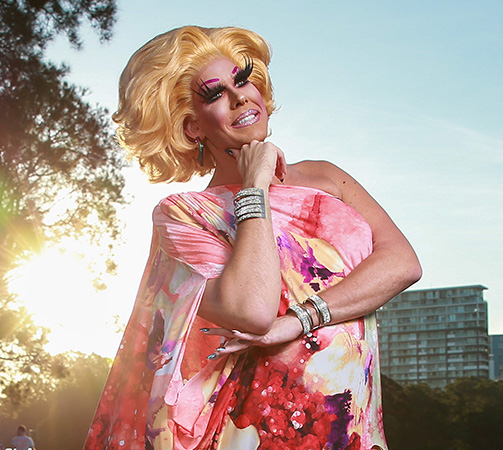 Enter you email and get exclusive access to special events, early bird tickets and prizes.

AND NO I WONT SPAM YOU EVERY DAY, JUST ONCE A WEEK!